Here are a few informative, moving and delightful little reads for your pleasure. Note: this library does not contain every book ever published, movie made, comic created, poem penned, essay written, etc., etc., so deal with it. These are some of our favorites. Basically, stuff we love and think you might love too. We do take suggestions provided they are accompanied by a refreshing libation or two.

The Cantos by Ezra Pound

Leaves of Grass by Walt Whitman

Les Fleurs du Mal by Charles Baudelaire and also read “Be Drunk” both as a poem and a mantra.

Poets to check out:

The Importance of Being Ernest by Oscar Wilde

The Emperor Jones by Eugene O’Neill

Cat on a Hot Tin Roof by Tennessee Williams

Six Characters in Search of an Author by Luigi Pirandello

Angels in America by Tony Kushner

Tropic of Cancer by Henry Miller

Breakfast of Champions by Kurt Vonnegut

Portrait of the Artist as a Young Man by James Joyce

Where the Red Fern Grows by Wilson Rawls

“The Story of an Hour” & “The Awakening” by Kate Chopin

One Hundred Years of Solitude by Gabriel Garcia Márquez

Basically, go out and read as much Ray Bradbury and Raymond Carver as possible.

The Left Hand of Darkness by Ursula K. Leguin

The End of Mr. Y by Scarlett Thomas

The Historian by Elizabeth Kostova

The Metamorphosis by Franz Kafka

“A Company of Laughing Faces” by Nadine Gordimer

The Hours by Michael Cunningham

On the Road by Jack Kerouac

The Devil in The White City by Erik Larson

Adventures in the Screen Trade by William Goldman

A Brief History of Time by Stephen Hawking

A Man Without a Country by Kurt Vonnegut

The Size of the World  by Jeff Greenwald

Please Kill Me: The Uncensored Oral History of Punk also by Legs Mcneil

A Moveable Feast by Ernest Hemingway

The Art of the Personal Essay by Phillip Lopate

Gastronomical Me by MFK Fisher

Back to Mono Box Set  the recordings of Phil Spector

Beatles: Anything you can get your hands on.

Get your hands on Bob Dylan for that matter

100 Bullets written by Brian Azzarello and illustrated by Eduardo Risso 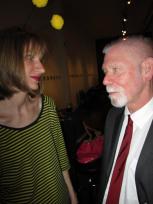 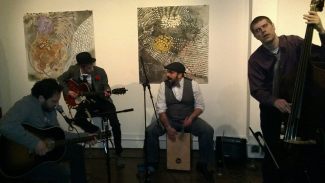 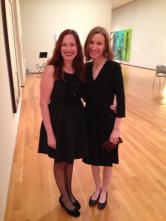 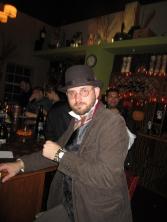 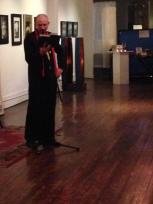 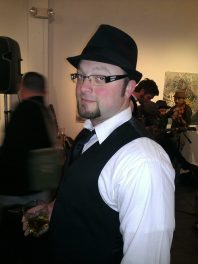 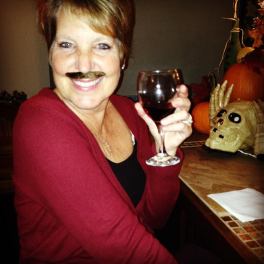 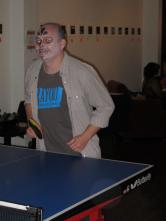 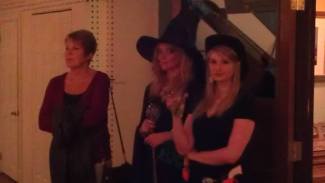 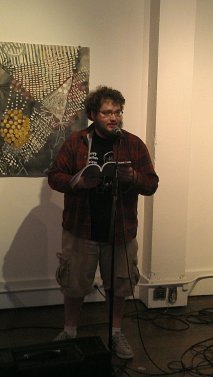 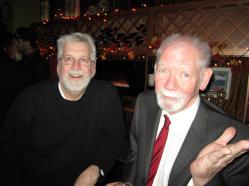 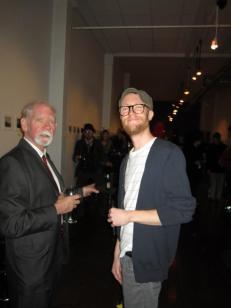